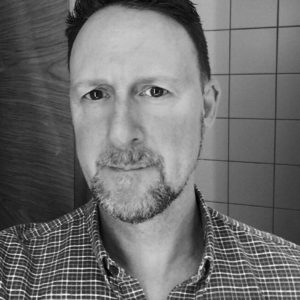 He joined Trevor Horns’ iconic ZTT Record label in 1991 to run their in-house club promo department as well as working on the SEAL album campaigns. There he had the opportunity to remix and re-promote the Frankie Goes To Hollywood catalogue and released the Bang and Reload albums. When ZTT became a fully fledged independent label, Fraser was appointed as their head of international, ensuring the companies releases received attention globally.

In 2012 Fraser joined the 365 team as General Manager – and with him comes the wealth of experience from the label, marketing and A&R perspective. 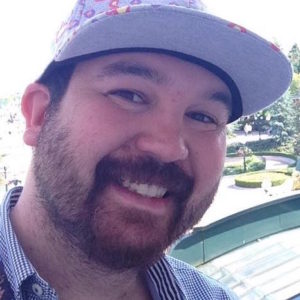 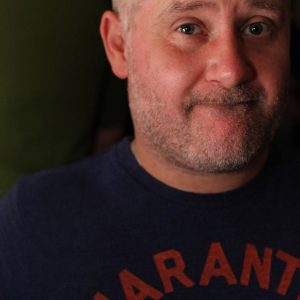 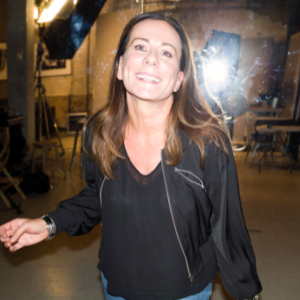