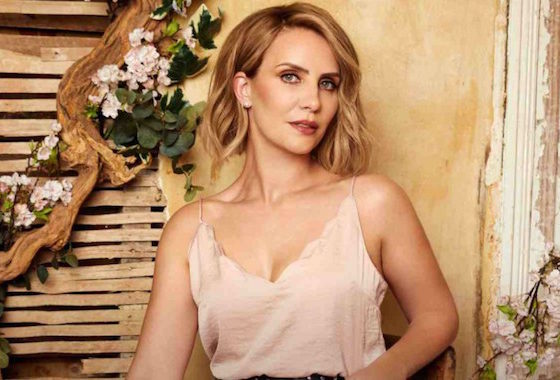 The beautiful new single END BEFORE WE START from Claire Richards is out now via Sony! Co-written and produced by 365Artists very own Steve Anderson who not only produced Claires new solo singles (On My Own and End Before We Start) but also produced a series of forthcoming songs featured on her new album My Wildest Dreams (which was co-written by Steve with our very own Fiona Bevan). Check out End Before We Start here.