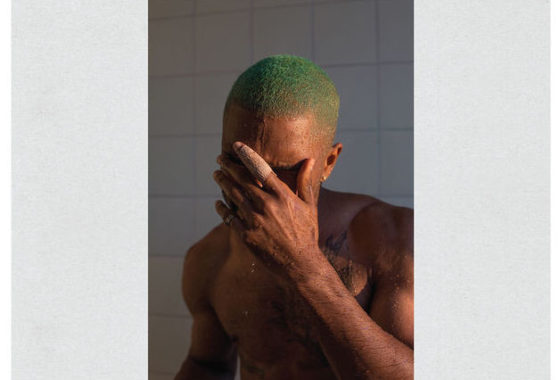 365 Artists are extremely happy to see Frank Ocean’s beautiful new album ‘Blonde’ debut at no.1 on the Billboard 200 chart in the U.S this week. As mixing assistant to David Wrench, 365’s Marta Salogni worked on the stunning track ‘Self-Control’. Already no.1 in the U.K, the album is the 3rd biggest debut of 2016! ‘Blonde’ placated the debut album by The Blossoms which also features the skills of Marta Salogni. Congratulations!