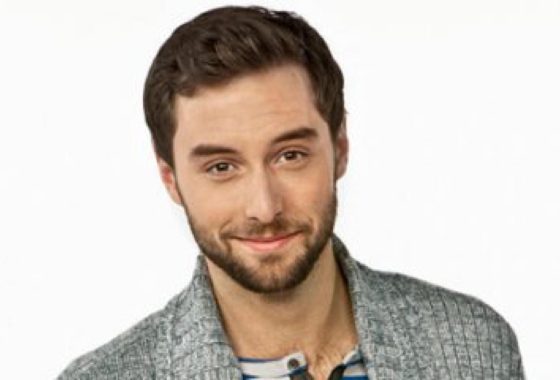 Everyone at 365ARTISTS would like to congratulate Måns Zelmerlöw & his team Warner Sweden as his highly anticipated new album TIME is out now! We are especially proud of our team of writers who helped Mans write his fantastic new album but we would also like to especially do a shout-out to our JEREMY WHEATLEY who mixed a series of killer singles and album tracks including ‘BETTER NOW’, ‘GROW UP TO BE YOU’, ‘MIRROR’ and ‘ONE’. Well done Jeremy!