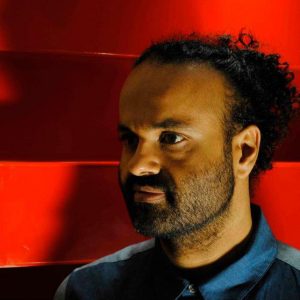 Anu is a multi-platinum songwriter, producer and DJ. Recently signed to Kobalt for publishing, he is riding high with his production and co-writing credits on the global no.1 Lewis Capaldi album ‘Divinely Uninspired To A Hellish Extent’ – penning the singles ‘Something Borrowed’ and ‘Lost On You’.

His diverse background as an accomplished producer & multi instrumentalist, who also writes melody and lyrics, has made him an in-demand collaborator for artists across many genres. Singer songwriters like Declan J Donovan (‘Better’) and Abraham Alexander (‘Stay’), Pop stars such as Mans Zelmerlow (‘Grow Up to Be You’) and Pixie Lott (‘Fake’), even indie bands like Prides (‘Sweet Time’) or Holychild (‘Running Behind’), have all benefited from Anu’s ability to draw the best out of an artist.

Starting out with his own project, Freeform Five, Anu released his debut album on Atlantic Records, a DJ mix album on Four Music as well as several acclaimed singles and official remixes for artists such as N.E.R.D., Brian Wilson, David Byrne, Jamie Lidell, Santigold, Justin Timberlake and The Killers. Recent collaborations have included singles with Roisin Murphy (‘Leviathan’), Ali Love (‘Throwing Stones’) and Carolyn Harding (‘Strength’ on Glitterbox) and remixes with A-Trak.

After years of Djing across the globe in underground clubs from Cocoon to Fabric, Space to D-Edge, Anu’s first foray into writing and producing for other artists resulted in the breakthrough single ‘Paris is Burning’ for Ladyhawke and was quickly followed cuts for Little Boots, VV Brown and the Lana Del Rey co write ‘Ghetto Baby’ for Cheryl Cole.

Anu has also always been involved in the sync world. He’s soundtracked adverts in every imaginable style for some of the world’s largest brands, including Apple, Nike, Nokia, Seat, Eurostar, Playstation, Mercedes, Verizon, Vodafone, BBC and Xbox (showreel on www.anupillai.com)

Anu continues to write with both established and developing artists from his private mews studio in Notting Hill, London and has recently worked with , Tamzene, Conor Byrne, Fanny Andersen, Sam Calver, Rose Gray and George Glew to name a few.Anu has recently co written  (alonside David Sneddon) and produced Gabrielle Aplin’s new release ‘When the Lights Go Out’ 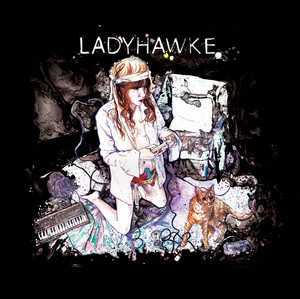 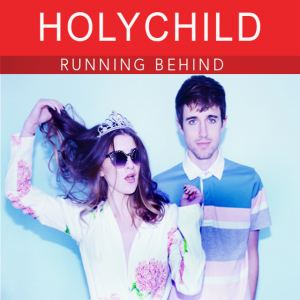 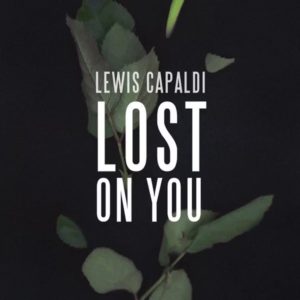 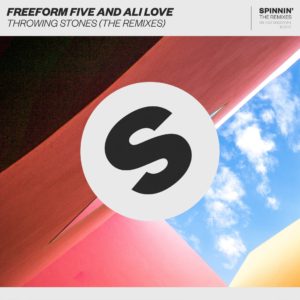 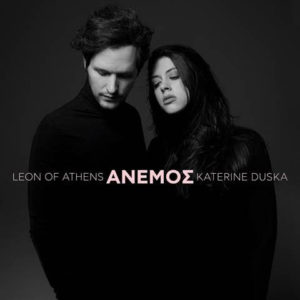 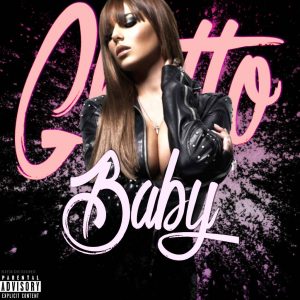