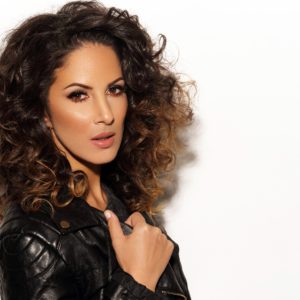 Dani Senior is a London based platinum-selling songwriter, artist, vocal producer and DJ and began her career signed to AATW/Universal in the UK, collaborating with critically acclaimed artists such as Plan B and Wretch 32. She is notable for her versatile writing style and has written across a range of genres. As a leading light in the dance-pop arena she has just teamed up with Eskei83 x ReauBeau to release ‘Get No Better’ on Circus Records, followed by a second release on the same label, Doctor P feat. Dani Senior Way To You. She has also featured and toplined on EDM hit singles such as ‘Run This Town’ for OFFAIAH ft. Shenseea (Positiva), nominated for Best Single at the Urban Music Awards, ‘Tell My Heart’ for Nora En Pure (Spinnin’) and ‘Need to Feel Loved’ with Sander van Doorn & LVNDSCAPE (Spinnin’) amongst others. Other Dance collaborations include Michael Gray, Burns and Bondax. As a songwriter Dani recently co-wrote Home To You for Czech newcomer Nykki, Rationale’s ‘Hurts The Most’ released on Bastille’s label Best Laid Plans and Warner UK band Dusky Grey’s single ‘One Night’ and is currently working on a number of other album projects.

Dani has a successful presence in the J Pop/K Pop and Cantopop world and has written for the likes of SHINee (#1 Album ‘I’m Your Boy’), Jolin Tsai (#1 Album ‘Myself’, #1 Single ‘Honey Trap’), Kara (#6 Album ‘Girl’s Story’), FEMM (touted as ones to watch by US Billboard, hitting the World Albums Chart at #10), Twins and TWICE amongst others. She co-wrote the official fan single ‘One In A Million’ for Twice. The album sold a record-breaking 36 thousand units in one day. It hit #1 in 8 countries and #3 in the Billboard US World Charts becoming the biggest album of the year in South Korea). Since its release, it has returned to the top of the charts a record-breaking three times.

Dani was also involved with the UK top 20 hit with Gareth Malone for The Choir for the lnvictus Games, ‘Flesh and Blood’, and has enjoyed a good working relationship with Gareth. More recently she has performed the role of assistant songwriter on the critically acclaimed 2 part BBC series The Choir: Aylesbury Prison.

As a graduate in English Literature, and also a graduate of LAMDA (London Academy of Music and Dramatic Art), Dani has a wide range of interests in the creative world; this year 2020 Dani successfully signed her first TV treatment to a leading international Television production company. Simultaneously she is working on a number of artist projects and looks forward to some exciting releases. Watch this space! 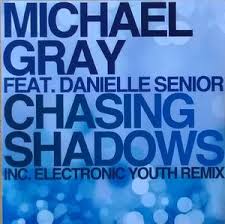 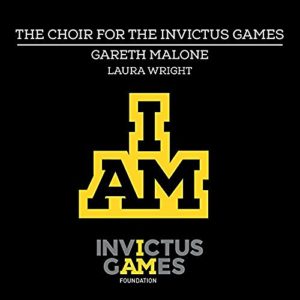 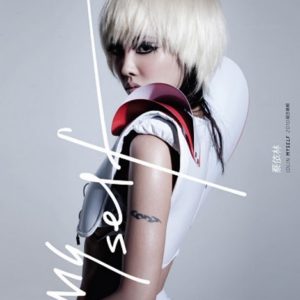 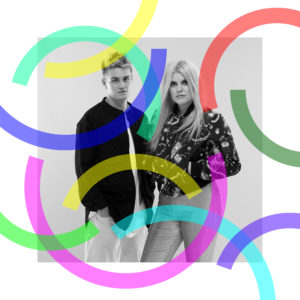 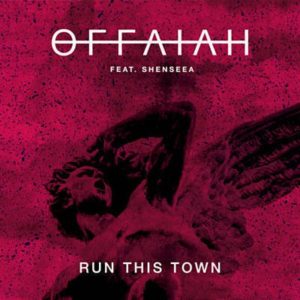