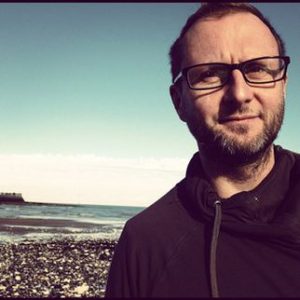 365 Artists were delighted  when Danton Supple joined our roster  in 2016. His work  on seminal records by bands and artists as diverse as Coldplay (X&Y, A Rush of Blood To the Head), Ian Brown, Starsailor, Morrissey, Suede, Patti Smith and U2 has led to many millions of record sales around the world.
Starting as an engineer at the famous Sarm Studios, Danton spent many years with legendary producers such as Trevor Horn, Steve Lillywhite, Phil Spector, Paul Oakenfold, Mike Hedges and Gil Norton, gaining invaluable experience from them all, before moving to production in the late 90’s.
Danton has a base at the  Strongroom Studios in Shoreditch, East London, and now a room in Westbourne Park West London also.
Danton and is an accomplished producer and mixer and has recently been travelling the world doing just that on  forthcoming albums for the Israeli band Mayor,  Chinese band  Escape Club , and producing tracks for Columbian bands Jade Elefante  and La Banda Del Bisonti .
He has just completed production on two American projects ,   Ben Wylen’s debut album ‘People Say’  which has   come out to massive critical acclaim  as has the  the Boone album ‘Bubble to Burst’
Danton has just finished Mixing the new  Lucy Spraggan album Choices.
Selected Discography 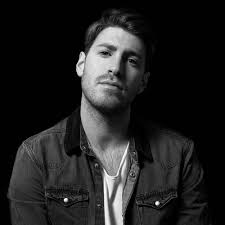 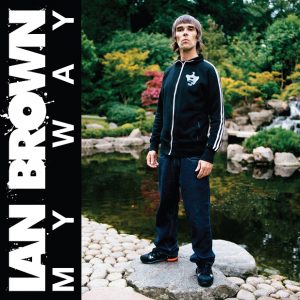 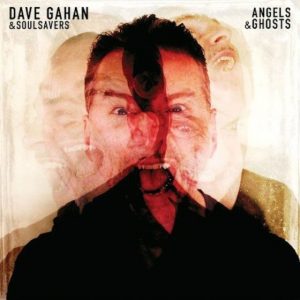 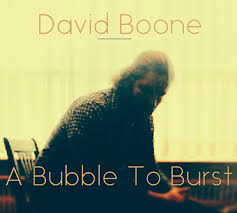 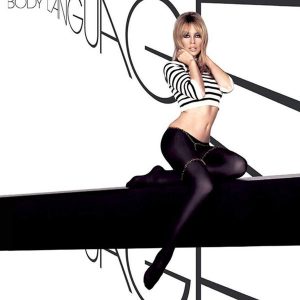 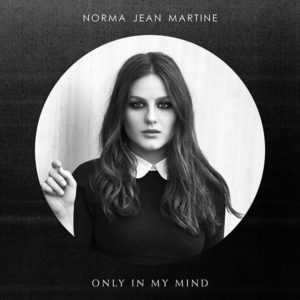 Still In Love With You Co-producer