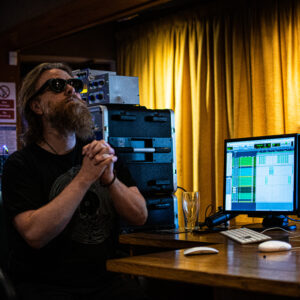 Dave Eringa is a British multi award winning record producer & mixer who has been making hit records for 30 years. He has worked with Manic Street Preachers, Roger Daltrey, The Who, Wilko Johnson, Jamie Webster, Tom Jones, Kylie Minogue, The Proclaimers, Idlewild, Calogero, Florent Pagny, Gyroscope, Ocean Colour Scene, Ash, Suede, Twin Atlantic, Milburn, Moke, and many, many others over a long career that has been marked out by the number of artists that come back to him for multiple albums.In particular his association with the Manic Street Preachers has lasted 30 years & counting & includes producing & mixing both their number 1 singles. He produced The Manics top 10 second album “Gold Against The Soul” when he was only 21 years old, all the way thru to their triumphant recent No1 Album “the Ultra Vivid Lament” nearly 30 years later!

He has also had a long working relationship with Roger Daltrey & The Who stretching now across 3 albums, Idlewild stretching across 6 albums, The Proclaimers (3 Albums), Calogero (5 albums) & The Xcerts (3 albums)

Dave also has a successful mix career in France where he has mixed 4 No1 albums. In addition he appeared as a judge on CBS’s The Worlds Best in the US alongside Drew Barrymore, Faith Hill, Ru Paul, James Corden & others!

Dave has enjoyed no less than 5 Back to Back Top 10 albums in the last year, including two Number 1’s. He was at the the helm for Manic Street Preachers ‘Ultra Vivid Lament’ (UK No1) Florent Pagny ‘L’Avenir’ (France No1) Jamie Webster ‘Moments’ (No3 UK) The Sherlocks ‘World I Understand’ (UK No9) and most recently Manic Street Preachers ‘Know Your Enemy’ – ‘Remixed and Reimagined’ 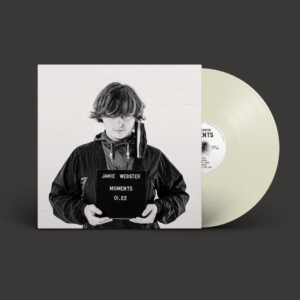 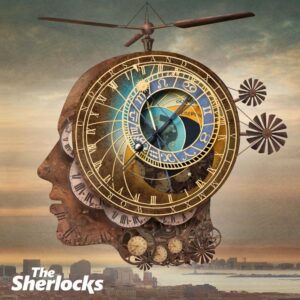 The Sherlocks - 'Falling' Produced and Mixed 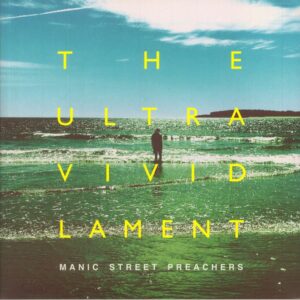 Idlewild - 'A Modern Way of Letting Go' Produced and Mixed 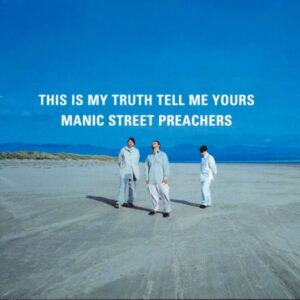 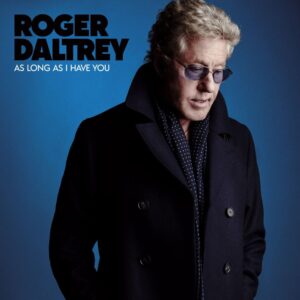 Roger Daltrey - 'As Long As I Have You' Produced and Mixed