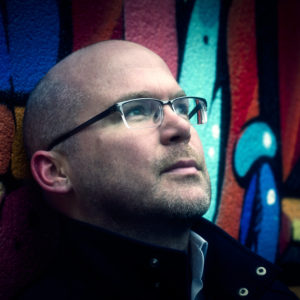 F9 is the new professional identity of James Wiltshire – Grammy nominated producer, remixer, musician and engineer. Having recently enjoyed a No 1 in the Billboard Dance charts with Nelly Furtado with her huge track Sticks and Stones, James has spent 2019 in the studio  remixing tracks for the likes of Will Young, Gary Barlow, Alphabeat , Kylie and many more . James kicked off the new year with a new mix for Alanis Morisette  and Sia with other exciting mixes in the pipeline .

For more than a decade James was the studio and musical half UK producers and remixers – Freemasons. At the height of their success Freemasons remixed and re-imagined original R+B productions for Beyonce, Shakira, Kelly Rowland, Faith Evans and more into European Club Hits. On many occasions these remixes caused the record companies to ditch the original productions and head to radio and release platforms with the Freemasons mixes. This resulted in 3 number ones across Europe. James’s work has topped the billboard hot 100 club play chart ( Dance Club Songs ) and all UK and EU club charts on multiple occasions

The most successful of these was the Beyonce and Shakira duet “Beautiful Liar’ which topped the charts in multiple EU territories ( including UK ) and helped pave the way for the explosion of dance music in the US. Perhaps the most loved remix of this era was the Freemasons version of Kelly Rowland’s “Work” – A track that is still used today in sync, games and radio rotation.

As Freemasons James and his partner Russell Small enjoyed 5 consecutive UK top 20 hits themselves and perhaps are best known for a string laden club version of Alanis Morriestte’s ‘Uninvited’ and the Disco-electro sound clash “Rain Down Love’ featuring Siedah Garret ( co-writer of MJ’s Man in the Mirror ).

James’s work has always adhered to 1 simple principle – the Vocal is everything. Asked in multiple interviews to describe his sound the answer has always been the same ‘ Its all about the moment where a strong melody and lyric hits a certain chord change and just for that minute the world is a better place“. He is a strong believer in the principle that music should be about how it makes you feel.

After many years touring as a DJ (playing on every continent except Antarctica ) James hung up his headphones to concentrate on his first love – Studio work. A self imposed 3 year hiatus took him down the rabbit hole of contemporary sound design and cutting edge production technique and he has emerged not only as a way more experienced and versatile producer but as a technology expert and guiding light for others looking to either get into production or already on their path via heavily appreciated production tutorials and his own commercial sound design venture F9 Audio. 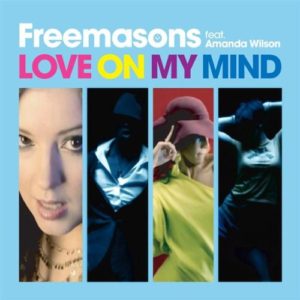 Freemasons with Amanda Wilson - Love On My Mind Artist 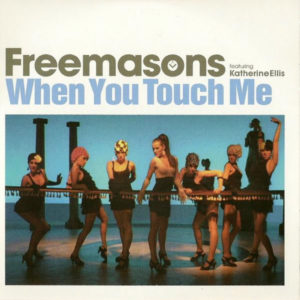 Freemasons with Katherine Ellis - When You Touch Me Artist 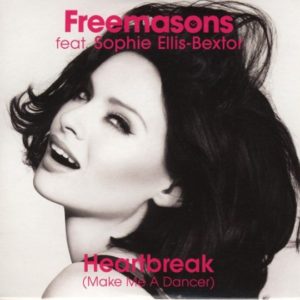 Freemasons with Sophie Ellis-Bextor - Heartbreak (Make Me A Dancer) Artist 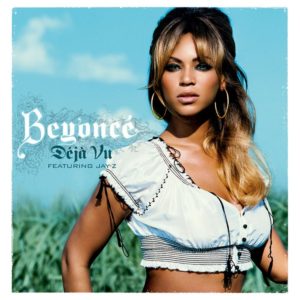 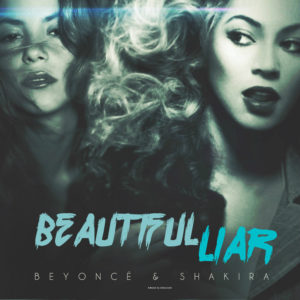 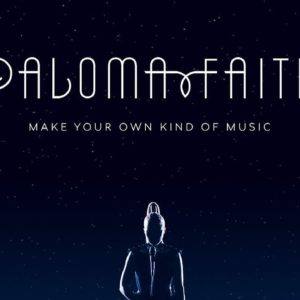