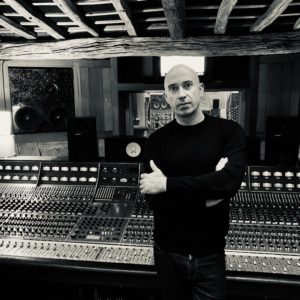 Richard Adlam AKA Fiasco has worked on some of the biggest album projects of the last 10 years including titles from Lil Wayne, Taylor Swift, One Direction, Kanye West, Bruno Mars, Avicii, Jessie J and Iggy Azalea. This has included two Grammy winning and seven Grammy nominated records.

In 2018 Richard worked on the Kanye West track ‘Ghost Town’, played the keyboards on Jorja Smiths ‘Blue Lights’ and contributed to tracks by Friendly Fires (Heaven Let Me In), the Chemical Brothers, Prodigy, Like Mike & Dimitri Vegas, Teyna Taylor, U2, High Contrast, Dizzee Rascal, The XX and Lady Leshurr.

He has also been co writing and producing as part of new act, The Tribe Of Good, a collective of musicians from Jamiroquai, Elbow, Jools Holland Rhythm And Blues Orchestra and some of the most in demand session vocalists in the UK

In 2015 he worked on the Grammy nominated record by the Chemical Brothers ‘Born In The Echos’ and produced vocals on the number 1 record by Sigala ‘Easy Love’. He also worked on chart records by Phillip George ‘Wish You Were Mine’, Stylo G ‘Number One’ The Chemical Brothers ‘Go’, Alex Adair ‘Make Me feel Better’ and Madeon ‘You’re On’. Other recent records include Watermat ‘Bullit’, The Magician ’Sunlight’ and Ludacris ‘This Is My World’. He has also worked on new tracks for Pusha T, Rudimental, Dusky, DJ Fresh, Watermat, Jax Jones, Aston Merrygold, Denai Moore, Alesso and Sampha.

In 2014 Richard worked on three number one records from Sigma “Nobody To Love’, Duke Dumont ‘I Got You’ and Second City’s ‘I Wanna Feel’. He worked on three tracks on the grammy nominated album by Iggy Azalea ‘The New Classic’.

He also programmed on 2011 albums by One Direction, Dot Rotten and singles by Steve Angello, Eric Prydz and Avicci.

In 2009 he worked on Dizzee Rascal’s platinum selling ‘Tongue N’ Cheek’ album. Out of the six tracks he provided production on, ‘Dirtee Disco’ achieved number one status and ‘Dirtee Cash’ got to number 10.

He has also worked on albums by Pixie Lott, Tinchy Stryder, Example, Giggs and The Saturdays.

In 2008 he helped produce one of the most played radio tracks of that year, Utah Saints ‘Something Good 08’ He provided additional production on The Saturdays first top 5 single ‘Up‘. He also worked on Taylor Swifts ‘Teardrops On My Guitar’, Pixie Lott’s ‘Nothing Compares’, Taio Cruz’s ‘She’s Like A Star’, Sugababes ‘No Can Do’ and Gotye’s ‘Hearts A Mess’. 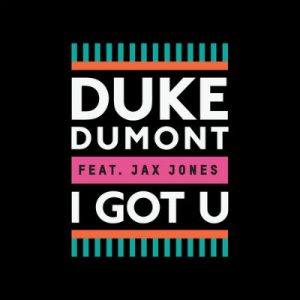 Duke Dumont Feat. Jax Jones - I Got U Vocal Production 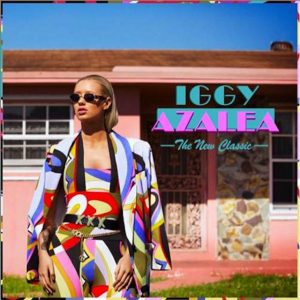 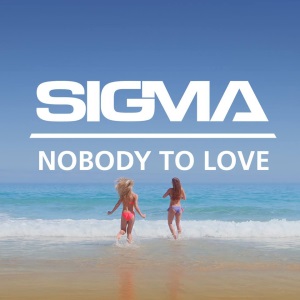 Sigma - Nobody To Love Vocal Production 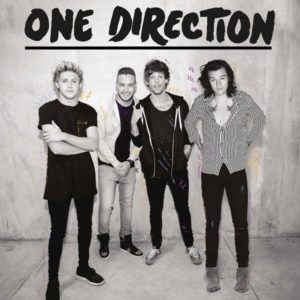 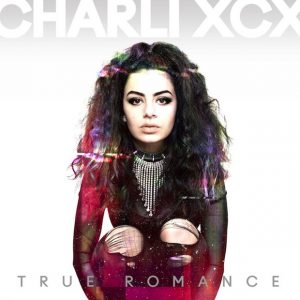