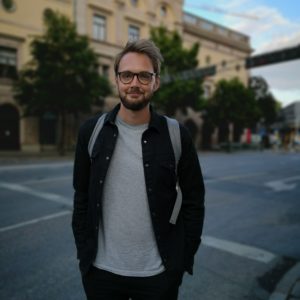 Johannes Willinder is a Swedish songwriter/producer/mixer based in Stockholm. He’s a multi-instrumentalist who started as a drummer in various rock-bands. After gaining interest in writing/producing he became more and more in to pop, and 2015 he went to the Swedish school Musikmakarna where he developed his craft for pop music. He’s was first introduced to the UK market through OHHEYMY (Relentless – Sony) where he was the executive producer. He’s also been a big part of the LA-based artist KELLA where he also been the executive producer. Other recent releases includes colabs with FÄIS, Afrojack, Hannah Jane Lewis, Samantha Harvey, CC Clarke, Ida Red, Eden xo etc. 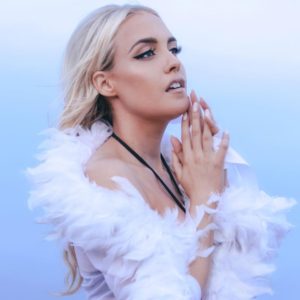 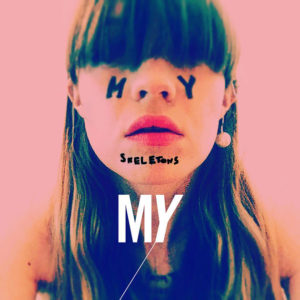 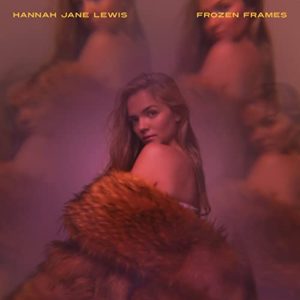 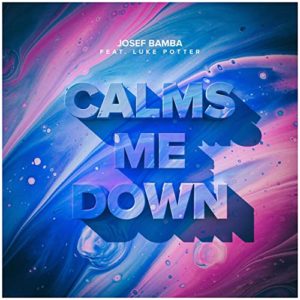 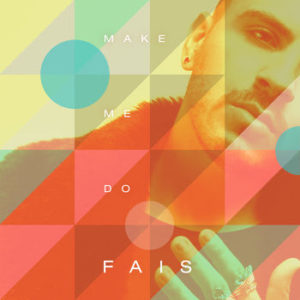 Make Me Do - FAIS Producer & Co-wrote 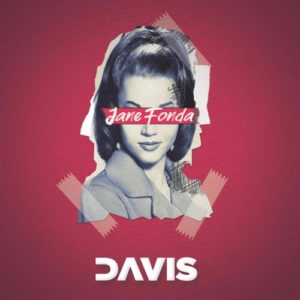