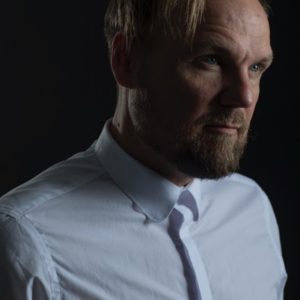 Kasper Larsen is a multi-instrumentalist producer and songwriter based in Copenhagen, Denmark.  He co-wrote one of Calum Scott ‘s biggest singles “Rhythm Inside”  which featured on his debut top 5 U.K album Only Human (Capitol Records). It has amassed over 30 million streams on youtube and is growing.

Kasper has also worked on releases for Selena Gomez, The Wanted, Big Time Rush, Conor Maynard, Sekai no Owari, Shane Filan, Fleur East and a large number of platinum certified Danish acts such as Christopher. Recently Kasper has worked with Joy Crookes co writing her new single “Since I left You” and the Korean girl band AOA co writing the single “Ninety Nine” which features on their new album “New Moon”.

Under his producer name Kay&Music, Kasper also regularly collaborates with Cutfather and his long-time partner in crime Ndustry in the team Kay&Ndustry. 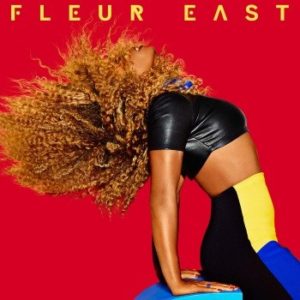 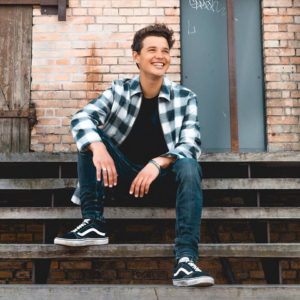 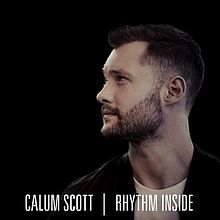 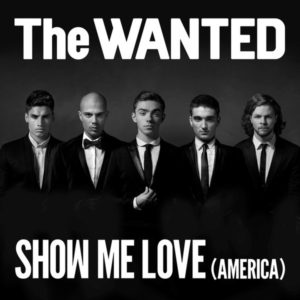 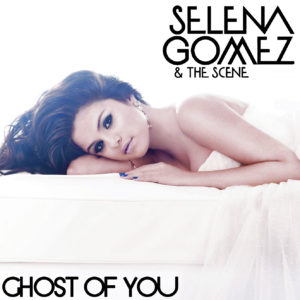 Ghost of You Add Prog 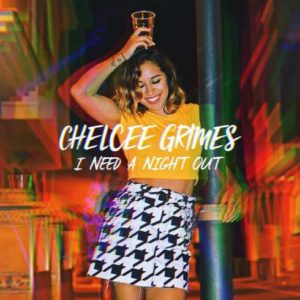 I Need A Night Out Co-wrote/Co-Produced