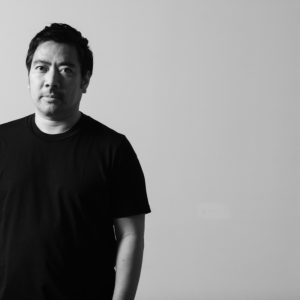 Ken Masui is an entrepreneur, producer, music & creative director & D.J. In all his various creative outlets, music is his fundamental and key passion.

He is the founder of the company EDGEof Creative – a creative studio that caters for all elements of production and creative, to coordinating key events such as the Olympic Torch Relay. He also leads projects in concept design for metropolitan city complexes with corporate partners, and also provides a framework for the music label by EDGEof Creative called “Jinnan Records” based in the heart of Shibuya, Tokyo & beyond.  Critically, Ken is involved in teasing-out the various avenues where artists from around the globe can create their music within the Japanese ecosystem whilst simultaneously also exploring potential collaborations where Japanese artists can grow internationally too.

Regarding writing music, Ken is happy when composing lyrics & creating toplines with artists but also is equally happy when conducting and producing.  He throws himself into the creative process providing guidance, mentorship and support throughout the development of the music for the artist.

Primarily splitting his time in-between New York and Tokyo, Ken has recently been working the huge new album SOUNDTRACKS from the band MR.CHILDREN which stormed the charts at no.1 in the first day of its release! 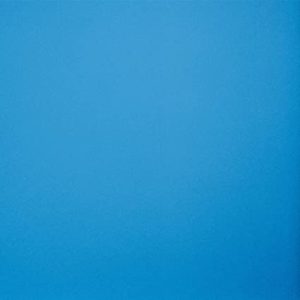 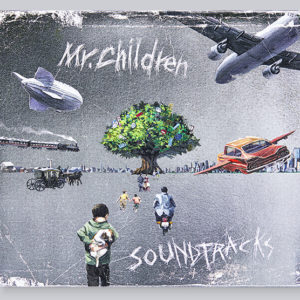 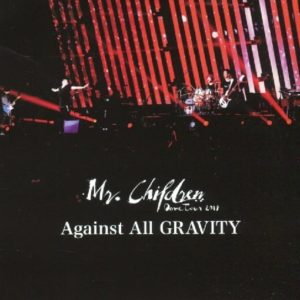 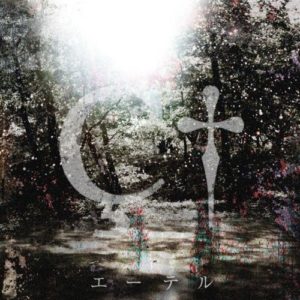 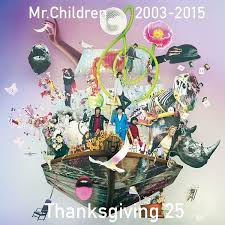 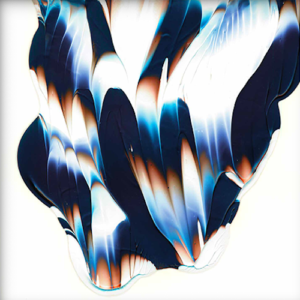