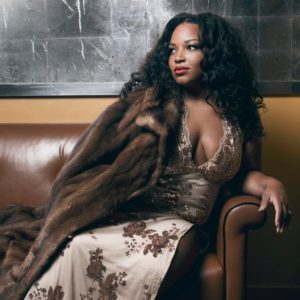 We are thrilled to announce that the amazing talent Marisha Wallace has joined the 365 roster!

Currently riding high on the charts with her beautiful version of Tomorrow produced by our very own Steve Anderson, Marisha was born and raised in a small town in North Carolina. But the small town never held down her big city dreams!

Aside from starring in The Book of Mormon, Disney’s Aladdin, Something Rotten, her performances as Effie White in the iconic Dreamgirls and Becky in Waitress London saw her receive endless standing ovations. Last year saw her guest act for international star Todrick Hall on his tour where she performed her anthem Fight Like A Woman in front of a sold out audience at London Palladium where she received a two minute standing ovation.

Fresh from releasing the follow-up single The Beginning in 2020, Marisha embarked on her first headline solo sold-out tour around the U.K with the last remaining date cancelled because of the current covid-19 situation.

A world in crisis could not stop the tour de force that is Marisha – she immediately teamed-up with Steve Anderson to arrange a beautiful version of Tomorrow which saw the funds raised from the purchase and streaming of the new single donated to organisations helping theatre professionals in the US and UK who have been left out of work due to the COVID-19 pandemic.  Months on, with the immense support of the likes of Michael Ball at BBC Radio 2 the song continues to be playlisted becoming a source a strength for many during lockdown.

Marisha has been busily recording her album with Steve Anderson. which came on the 4th of December. The album is called Tomorrow and is released by Decca Records

The pop album  includes original songs next to glorious arrangements of covers and of course Tomorrow.

Marisha has been busy with appearances on Songs of Praise , Strictly Come Dancing and the Royal Variety Show and this week the album was announced Album of the week on BBC  Radio 2. 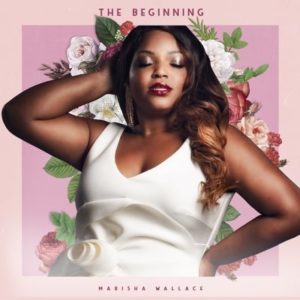 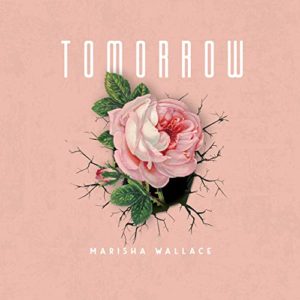 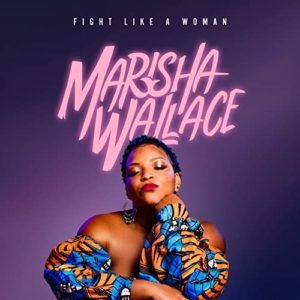 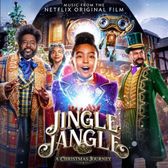 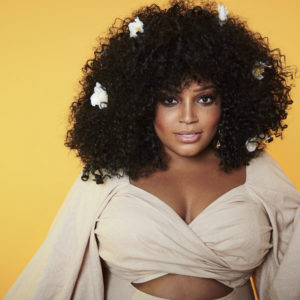 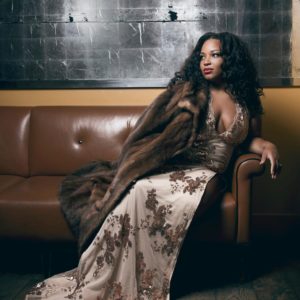 Before I Go Artist