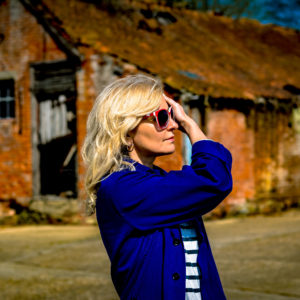 Shelly Poole is a multi-platinum selling British singer songwriter who has achieved international success in an ever- increasing variety of musical settings. The daughter of Brian Poole of the classic 1960s group The Tremeloes.

Shelly formed the chart-busting band Alisha’s Attic in the late nineties with her sister Karen. Alisha’s Attic scored 11 hit singles, made 4 gold and platinum selling albums, secured a nomination for an Ivor Novello songwriting award and saw Shelly described as one of the iconic female voices of the legendary Lilith Fair tour of America in 1997.

Shelly’s 2005 solo album Hard Time For The Dreamer entered the I-tunes chart at number 1 in the UK and France and earned her constant radio exposure and copious five-star reviews. The album is having a re-mastered, (with 5 new tracks added) deluxe release in the Summer of 2019 due to popular demand.

In 2008 she co-founded the alt-folk band Red Sky July with her husband Ally McErlaine ( lead guitarist and founder member of the Scottish band Texas ) Red Sky July have released 3 albums all entering the Official UK Country charts in the top 3. They also won the Nordoff Robbins inspiration award in 2013 and have toured with Jools Holland, Sheryl Crow, Steve Earle and Tom Jones.

Shelly is also a highly respected award-winning songwriter who has worked closely with and had hits with talents as diverse as Janet Jackson, Massive Attack, Jack Savoretti, Mark Ronson, Gary Barlow, Paloma Faith, Michael Gray, Ronan Keating , Westlife, Zucchero, Emmy the Great, Sarah Darling, amongst many others. Penning the hit singles Guilty Flowers by Ward Thomas, Mexico by Cattle and Cain, the BBC1 introducing single Dodged a Bullet by Alice Jemima and Roachford’s new single for BMG High on Love.

Shelly, unlike many other female writers and producers, crosses over with successful tracks receiving support from BBC Radio 1 and BBC Radio 2 as well as at BBC 6 Music and within the self-release Spotify artist community .

At the moment Shelly is writing with and producing Spotify sensations Cattle and Cain, Hanne Mjoen, Rhys Lewis, The Wandering Hearts, Sam Johnson, Ellie Moon, Disa, Jazz Morley, Wictoria, Bones, Dotter and many more. With songs coming out this year across every genre from electro through to folk and dance, It is safe to say Shelly doesn’t rest much!

2020 has kicked off nicely with Shelly signing a new publishing deal with the amazing team over at B Unique Music. 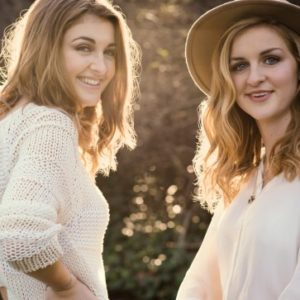 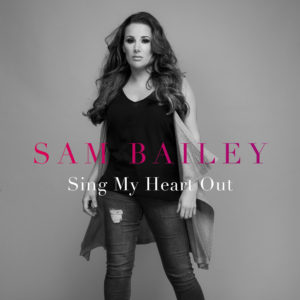 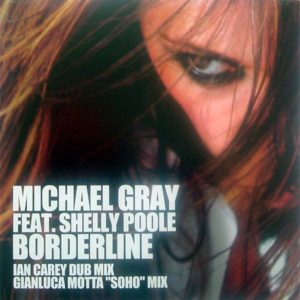 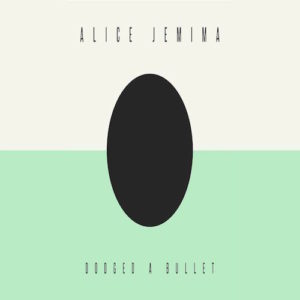 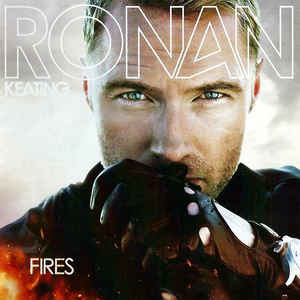 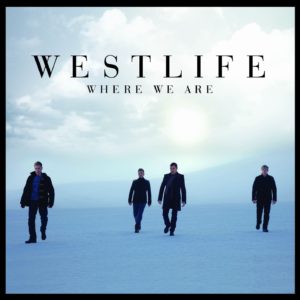