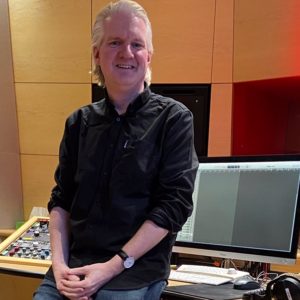 Perhaps best known as the long term musical collaborator for Kylie Minogue , Steve began his career at DMC studios as one half of remix/production team Brothers In Rhythm who went on to work on artists including Michael Jackson, David Bowie, Janet Jackson and Sting and Paul McCartney . This led to production for the Pet Shop Boys ,Take That (including the No.1’s ‘Never Forget’ and ‘Sure’). and Kylie Minogue’s debut album for deConstruction including ‘Confide In Me’ which he co-wrote and produced.

Steve has been Kylie’s Musical Director for over 20 years of live appearances including The Queens Diamond Jubilee, The Sydney Olympics, Proms In The Park, A Kylie Christmas at The Royal Albert Hall and her incredible groundbreaking tours including “Aphrodite Les Folies” and her 2019 Legends performance at Glastonbury. He has also worked with Kylie as co-writer and produced tracks on her albums (including the critically acclaimed “Impossible Princess”) the hugely successful “Fever” , the single “100 Degrees” on which she duetted with her sister Dannii and her magical duets with Frank Sinatra on “Santa Claus Is Coming To Town” and James Corden on “Only You”.

As a producer alongside the many Kylie albums including “The Abbey Road Sessions’ and “Kylie Christmas” he’s produced for artists such as Susan Boyle (4 albums including her duets with Elvis Presley, Michael Ball and Nat King Cole), Ella Henderson, Westlife, Luke Evans, Markus Feehily, Harriet, Claire Richards, Christophe Willem, Louise Redknapp and the film soundtrack to the Kylie documentary “White Diamond” as well as all of her live albums.

As a Songwriter Steve has written songs for many artists including Britney Spears (the song “Breathe On Me” appearing on the 9 Million selling “In The Zone” album and was used for Spears “Fantasy” perfume ad campaign for Elizabeth Arden), Kylie, Westlife, Markus Feehily and Christophe Willem.

As a Musical Director outside of the Kylie shows he has been responsible for West End and touring successes with burlesque extravaganza “The Hurly Burly Show” , the London production of “Rent” starring Luke Evans and Siobhan Donaghy , the hugely successful “Viva La Drag’ starring the Supreme Fabulettes and the widely acclaimed “Some Girl I Used To Know’ starring Denise Van Outen. Also speciality shows including the circus themed “Orchid” in Miami and two high end production shows for Celebrity Cruises ,”Elyria” and “Chandelier”

He’s also worked on tours for Steps, Westlife , Leona Lewis, Mark Feehily and Christophe Willem as well as one off performances including Delta Goodrem’s spectacular Mardi Gras headline set in Sydney and BBC Radio Live Lounge sessions for Kylie, Little Mix and Leona Lewis.Also Following on from the groundbreaking and triumphant success of their orchestral shows mixing the best of dance music with brand new symphonic arrangements for orchestra (Lush Classical and The Symphonic Sounds Of Back To Basics), Steve and Cliff Masterson present a brand new production “80’s Classical” showcasing the most iconic voices and songs of the 80’s in breathtaking new orchestral versions and performed by the original artists.

Most recently Steve has produced the debut album for Luke Evans ‘At Last’  and tracks for the latest Louise album ‘Heavy Love’  the upcoming debut album for Siobhan Dillon, and also recently completed work on Westlife’s sellout “20 Tour”, Kylie at Glastonbury, the incredible “80s Classical” show at Millenium Square and The London Coliseum with Radio 2 (starring Jimmy Somerville, Howard Jones and Nik Kershaw) which tours arenas in 2020.

Steve  has been busily producing  the Marisha Wallace Album . which came on 4th December. The album is called Tomorrow and is released by Decca Records. The pop album  includes original songs next to glorious arrangements of covers and of course Tomorrow. 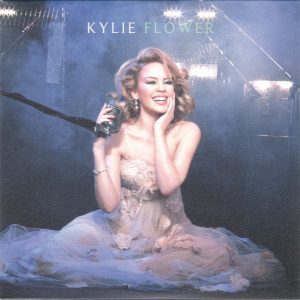 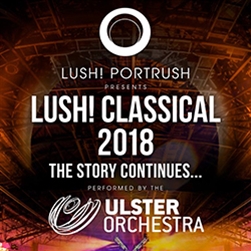 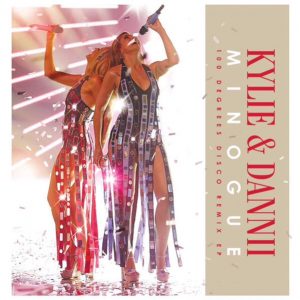 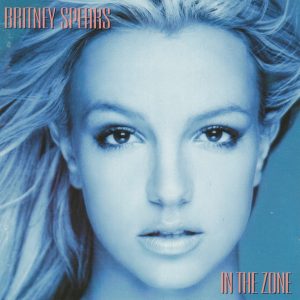 Breathe On Me Co-writer & Producer 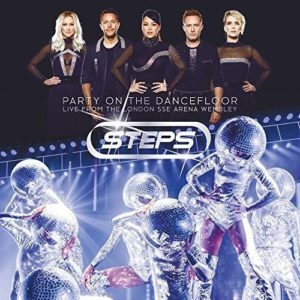 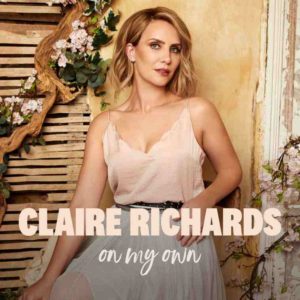 On My Own Producer