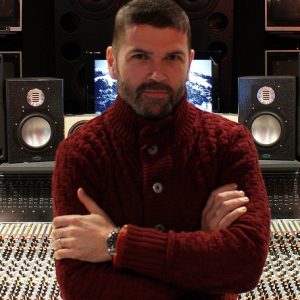 GRAMMY AWARD WINNER 2015 – Record of the year, Sam Smith – Stay With Me – (Co Produced and Mixed)

Steve Fitzmaurice is a Producer and Mix Engineer  based in London.  He started as an assistant at the renowned Sarm studios where he worked his way up to becoming an engineer for, amongst others, Trevor Horn and Julian Mendhelson.  After five years in such company and having worked with artists such as Pet Shop Boys, Tina Turner and Tasmin Archer, Steve decided that it was time for a change.  He spent the following two years working in New York, initially at the Hit Factory working on such records as Jodeci’s seminal ‘Diary Of A Mad Band’ and then becoming a freelance engineer.

Nominated for 10 Grammy Awards and winner of 5 for his work with Sam Smith, Seal and U2, a Brit award for Kate Nash’s ‘Made of Bricks’ debut and a host of chart –topping singles, Steve also notched up an Oscar and a Golden Globe for Sam Smith’s Writing on the Wall which Sam recorded for the James Bond Film ‘Sceptre’ in 2016.  Sam’s first  album with Steve  ‘In the Lonely Hour’  stormed to the top of the charts for an impressive 3 consecutive weeks. The album followed and went  on to be number 1 all over the world, including a simultaneous number 1 in the UK and USA. It has since gone on to sell over 25 Million copies worldwide (combined)

Additionally, Steve has completed two album projects and is just beginning a third with with the massive Japanese artist Hikaru Utada. Steve’s  first project with Utada, ‘Fantome’ was met with critical acclaim, going to number 1 all over Asia and even on the Billboard US World Album chart In the summer of 2017,  Their collaboration also resulted in a second album together ‘Hatsukoi’ which was met with equal praise and a third collaboration will be forthcoming in late 2021.

Steve has also just concluded co-production and mix on an album project with Japan’s biggest band Mr Children. Steve recorded, mixed and  produced the album in London and L.A .  It was released  on the 2nd of December 2020 and sold over 20, 0000 copies in 12 hours . The album was NO 1 in Japan for several weeks and is the biggest selling album of 2021 to date.

Currently based at the Pierce Rooms in Hammersmith, often moving over to Rak Studios for his recording sessions.

Having a keen interest in photography, Steve has found himself increasingly being called on for photo shoots as well as his creative skills in the studio 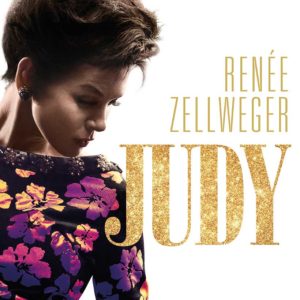 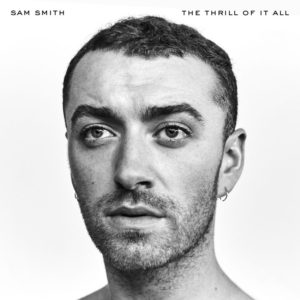 The Thrill Of It All Producer, Mixer, Engineer 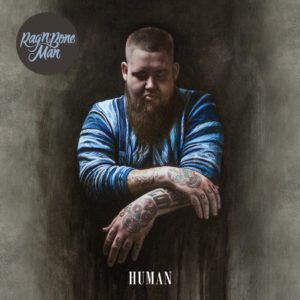 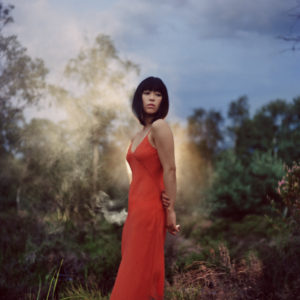 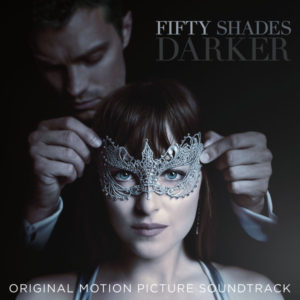 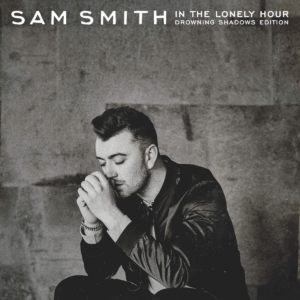