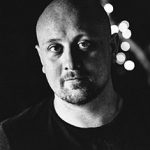 Tom is a writer/producer from London. He is currently based out of his studio ‘The Cabin’, at the Tileyard complex, King’s Cross.

He likes distortion, noise, grit, deep synths, big drums, and any gear or analogue equipment that can facilitate any or all of the aforementioned.

Hailing from a traditional studio background, Tom has adopted an approach to music-making that takes the best of the old school approach of capturing the best performance through the best analogue gear, then manipulating this within the digital realm to sculpt unique aesthetics that would be impossible to create without the modern technological aspects of the recording process that have become prevalent in mainstream music. He believes recordings should have character with a distinct sonic footprint tailored to the artist in question, rather than a one-size-fits all approach.

Being a classically trained multi-instrumentalist, Tom favours writing in a traditional sense, on real instruments as opposed to relying on an in-the-box approach. 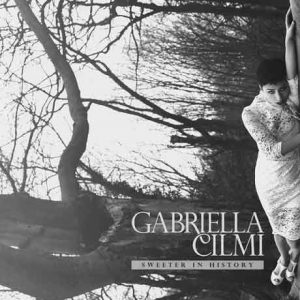 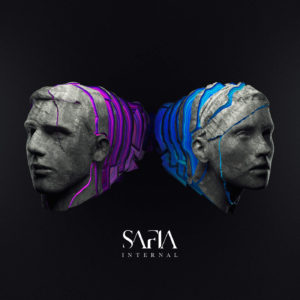 Safia - Over You Producer 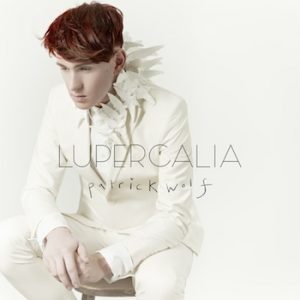 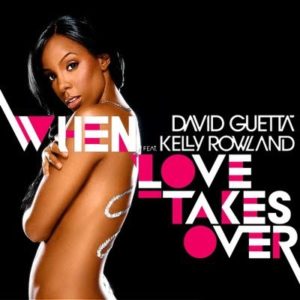 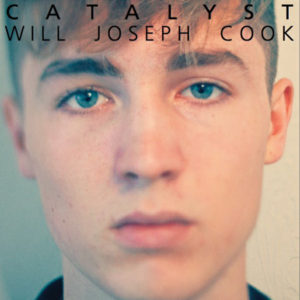 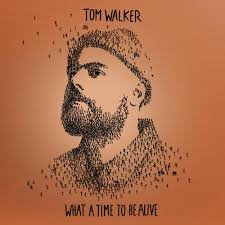 Tom Walker - Be Myself Co Write