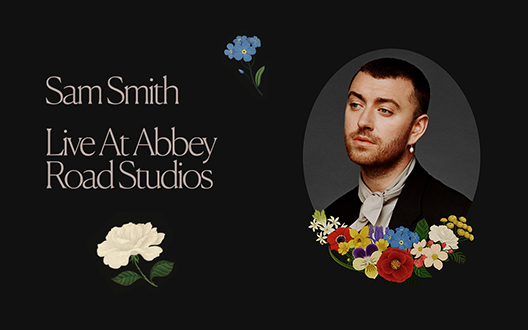 The beautiful new album from Sam Smith which was recorded live at Abbey Road is out now. The album includes stunning track Love Goes which features Labrinth and the sublime cover of Time After Time which also appeared on this weeks New Music Friday on SPOTIFY. The album was mixed and co-produced by Steve Fitzmaurice for 365ARTISTS.