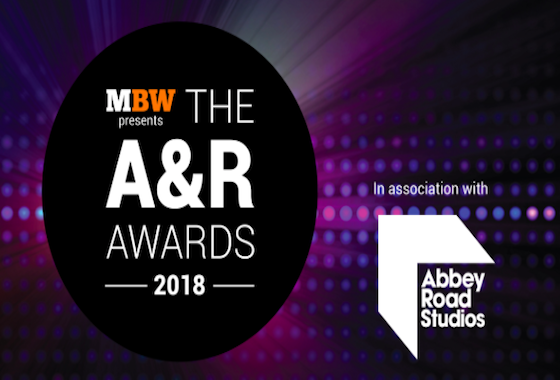 STEVE FITZMAURICE – NOMINATED FOR PRODUCER OF THE YEAR!

Everyone at 365 Artists is thrilled to see that Steve Fitzmaurice has been nominated for Producer Of The Year at the illustrious A&R Awards in association with Abbey Road Studios which returns to London on the evening of Tuesday, November 6! Steve Fitzmaurice has recently enjoyed immense success working on recent releases for Rag N Bone Man, Louis Berry, and of course the worldwide smash hit sophomore album from Sam Smith that went to no.1 both in the U.S and U.K! For the full list of nominees and other categories check out MusicBusinessWorldwide!