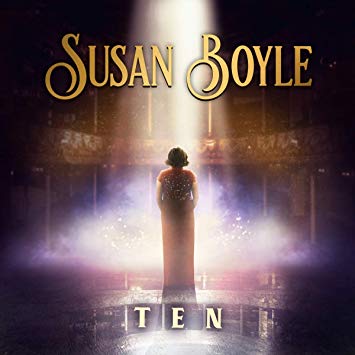 Everyone at 365artists is thrilled to see the new @susanboylemusic album out now! The album ‘TEN’ includes four new tracks co-produced by our very own @mrsteveanderson! Featuring the stunning version of ‘Stand By Me’, the album is not only BBC Radio 2 Album Of The Week this week but also features the gorgeous ‘A Million Dreams’ which is a duet with @mrmichaelball! Massive congratulations Susan, @syco, @angelstudiosuk, @gorbalssound, Cliff Masterson, Sony, Steve, and all involved!